President of the Polish Pharmaceutical Chamber

A graduate of the Pharmaceutical Faculty of the Medical Academy in Łódź. In 1990, she founded her own pharmacy, which she managed until the end of 2014.

In 2017, she was ranked 7th in the TOP 100 list- among the most influential people who had a positive impact on the healthcare system (Pulse of Medicine/Puls Medycyny). In 2018 received a nomination act from the Minister of Health, appointing her to the social council of the national debate on health (“Together for Health”). 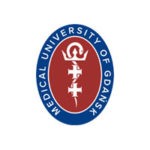 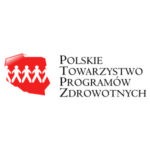 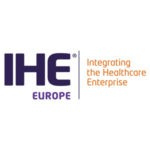 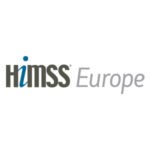 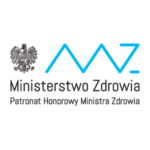 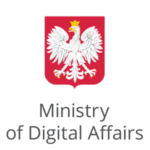 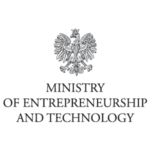 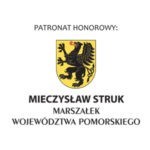